Brunswick Baptist TaeKwon-Do is a ministry of Brunswick Baptist Church. We seek to incorporate into our TaeKwon-Do Christian principles that prepare each student for life. The virtues of discipline, respect, humility, endurance and self-control are God given. When they are applied throughout life they make us better people. Our hope is this ministry will also lead each student to honor Jesus Christ as the Creator and Savior of the world. We are offering TaeKwon-Do classes for an affordable price so those in our community who are interested can learn this art. 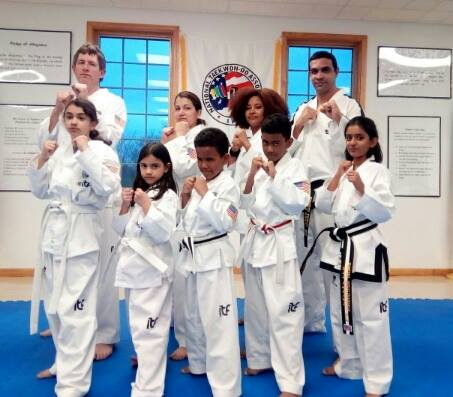 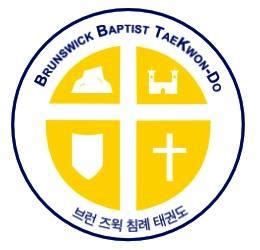 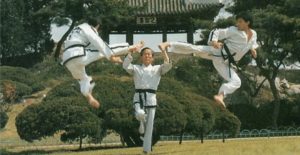 TaeKwon-Do is the Korean art of self-defense, created by General Choi Hong Hi, who founded TaeKwon-Do on April 11, 1955. Its foundations are based on the ancient Koran martial art of Taekkyon, as well as Japanese Karate. Although these ancient arts were used as references, the fundamental theories and principles of TaeKwon-Do are entirely different from any other martial art in the world.

TaeKwon-Do is also practiced as a form of mental training and physical sport. The techniques of TaeKwon-Do are based on Newton’s laws, which teach us how to create maximum power. Military tactics of attack and defense have been incorporated, as well. At a spiritual level, TaeKwon-Do comes from ethical, moral and traditional principles of the Orient, and of course from its creator, General Choi Hong Hi.

Translated literally, “TAE” stand for jumping, flying or to kick or smash with the foot; “KWON” denotes the fist, chiefly used to punch or destroy with the hand; and “DO” mean “art” or “way”. Thus, taken collectively, involving the skilled application of punches, kicks, block, throws and dodges-with bare hands and feet-to the rapid destruction of the moving opponent or opponents. 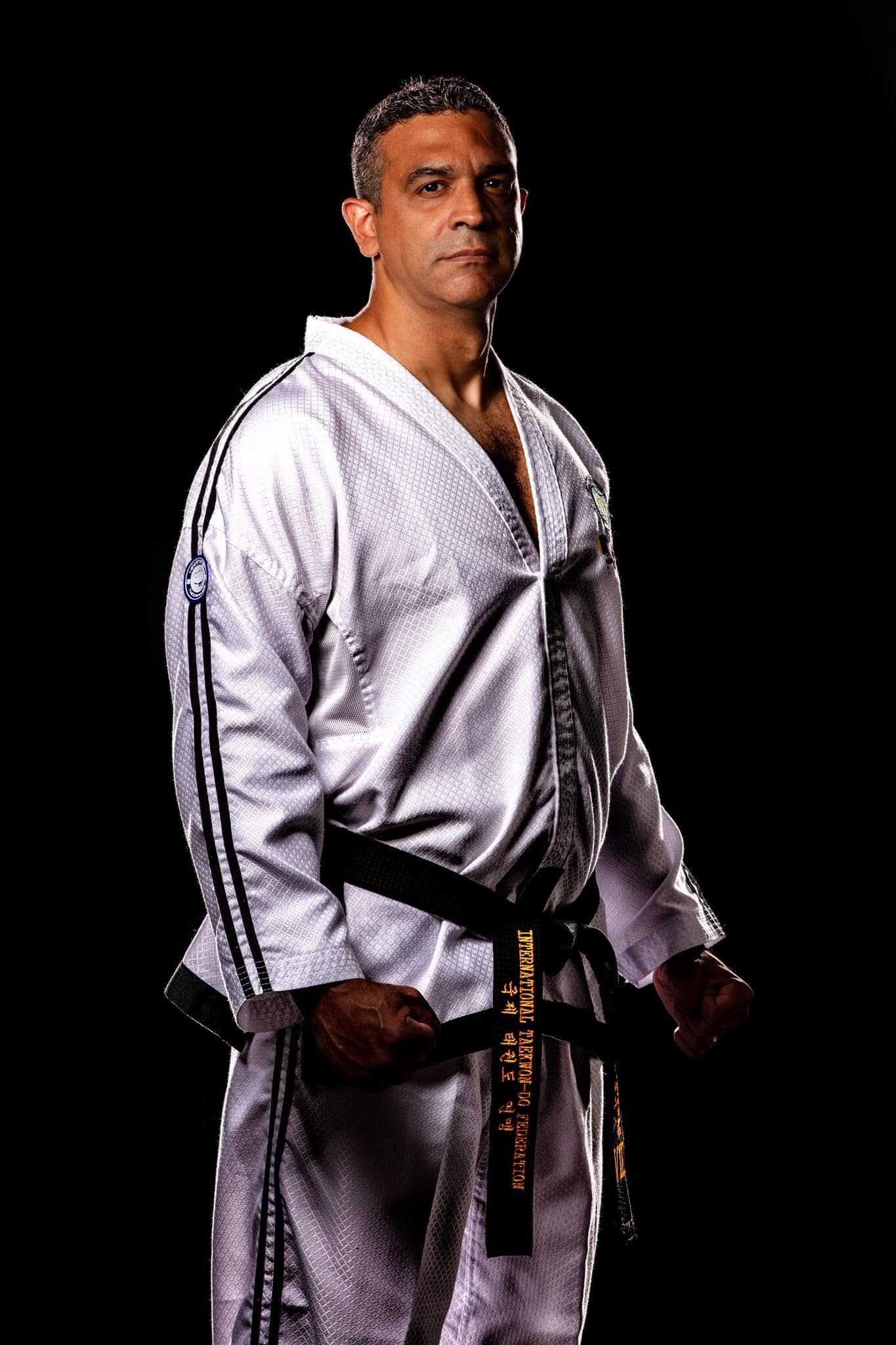 Mr. Norberto Taveras is a 7th degree black belt, with more than 30 years of experience in TaeKwon-Do. He is an international instructor recognized by the International TaeKwon-Do Federation (ITF) www.itftkd.org and member of the ITF America www.itfamerica.org. As a competitor he competes in numerous ITF local, national and international tournaments.

Mr. Taveras was also one of the first instructors to be certified to teach the TaeKwon-Do kids development program (4-7 years).  He is a certified international TaeKwon-Do umpire. He also has background in Kung Fu and kickboxing. He has 25 years personal training experience and has taught spinning, cardio-kickboxing and physical conditioning.